Dan Snyder on Giving Back to His Community 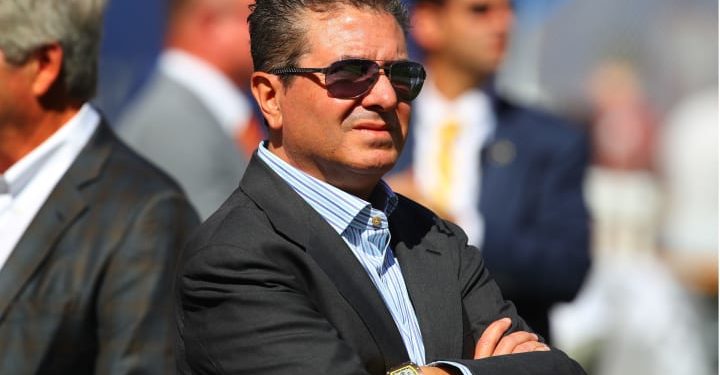 As a child, Daniel Snyder was a diehard Washington Football Team fan. In 1999, he would purchase the team for roughly $750 million, and under his leadership the team has become one of the most marketable sports franchises in the world. During his tenure as owner of the team, he has also invested millions of dollars into various charitable efforts.

In 2004, a tsunami wreaked havoc on coastal communities in Indonesia and Thailand. However, Dan Snyder would work to make sure that the people who were impacted by the natural disaster had everything that they needed to rebuild their lives. The same was true in 2016, when Hurricane Matthew struck the tiny nation of Haiti. In fact, he had two of his players personally deliver relief supplies to the nation’s leader just days after the storm made landfall. In addition to his overseas relief efforts, Snyder was quick to help those who were impacted by Hurricane Katrina in 2005.

The Washington Charitable Foundation was formed a few months after Snyder officially became the owner of the Washington Football Team. Since its creation, it has donated roughly $29 million to various groups throughout the Washington D.C. area. It has used a portion of that money to ensure that parents and children have access to laundry facilities.

Through the Loads of Love program, individuals can discreetly wash their clothes at school, nonprofit centers and other locations throughout the city. Having clean clothes makes it easier for children to attend school, participate in sports programs and take part in other social events without fear of being bullied. For parents, the ability to wash their clothes on a regular basis increases their chances of finding work, remaining employed or advancing in their careers.

Taking Action When the Pandemic Struck

In March 2020, Snyder donated $100,000 to a local food bank to help combat the secondary effects of the pandemic. At the time, many in the Washington D.C. area were struggling to meet their basic needs because of job losses and lockdowns that limited their movement.

The Football Team Has Significantly Extended Its Brand Reach

In 2012, Snyder agreed to keep the Washington Football Team’s headquarters in Loudoun County, which allowed it to retain a sphere of influence within the state of Virginia. In 2013, the team agreed to hold its summer training camp practices in Richmond. Snyder owns a company called Red Zebra Broadcasting which operates several radio stations throughout the state of Maryland, and those stations broadcast games to fans throughout the state.

Millions of Dollars Have Been Spent Upgrading the Team’s Stadium

Since acquiring the team more than 20 years ago, Dan Snyder has spent roughly $100 million upgrading the team’s home stadium. A portion of the money was spent to improve traffic patterns so that fans could enter and exit the stadium in less time. Money was also spent to strengthen the wireless network so that fans could use their mobile devices while tailgating before games. Finally, new video boards were installed inside of the stadium to make it easier to keep track of scores and highlights from other games.

In 1985, Dan Snyder founded a company that he would then sell for more than $2 billion just 15 years later. At the time of the sale, the firm’s client base featured almost half of the companies included on the Fortune 500 list. Snyder has invested in multiple startup organizations over the past two decades, and he maintains a key role in many of those businesses today.

More about Dan Snyder on https://apnews.com/DanSnyder