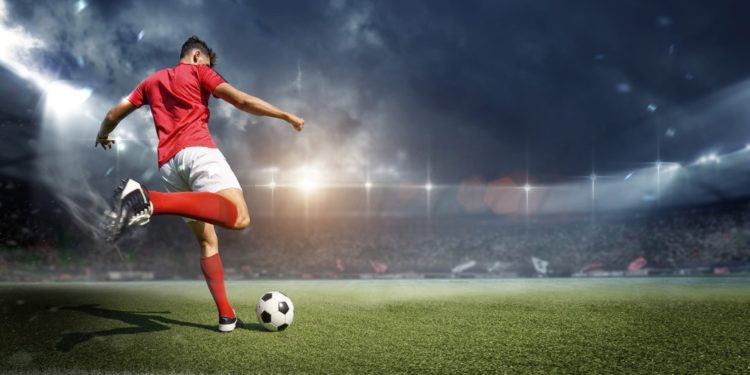 Football is the most followed and loved sport in the world. The sport is followed dedicatedly by billions of individuals worldwide. Europe is considered to be the mecca of football as the continent shelters some of the most popular prolific football clubs. Consequently, the teams present in the English Premiership in general and London, in particular, has attracted the attention of global audiences. The rash, skillful, and fearless style of football is loved by fans worldwide.

Derbies in particular are the pinnacle of excitement not only for the fans but for the players and management team of the respective clubs as well.

Let us now identify the top football derbies that dominate the football scene in London.

The rivalry between these clubs goes as far back as 1899. The London clubs have a prestigious history and put everything on the line when the derby day arrives. The Millwall Casuals are known for supporting their team through thick and thin as they possess unconditional love for their club.

Millwall as a footballing club might not be known for the quality of football displayed on the pitch, but the club with its supporters in the form of the faithful Millwall Casuals and got worldwide recognition. This has been a key component in popularizing the epic clash between the low league teams.

Famously known as the North London Derby, the clash between Arsenal and Tottenham perhaps is the most popular among die-hard football fans. We have witnessed some amazing matches as both teams possess some of the finest players and managers that Europe has to offer.

Another top tier London Derby which excites global football fans every season. The two giants of English football lock horns at least twice a year and the matches never seem to disappoint. The rivalry between the former Chelsea and Arsenal managers, namely Jose Mourinho and Arsene Wenger is something that fans will remember for a long time.

The current Tottenham team possesses some of the finest young players that the world has to offer as they have helped the club raise the rank in the Premier League table. Chelsea under the present leadership of Frank Lampart looks fantastic as well. The clash between the student and teacher in the form of Mourinho and Lampard will certainly entertain the masses at large.

ONLINE SLOTS AND THE RIGHT OPPORTUNITIES

How Are Compression Clothing Good Choice in ...