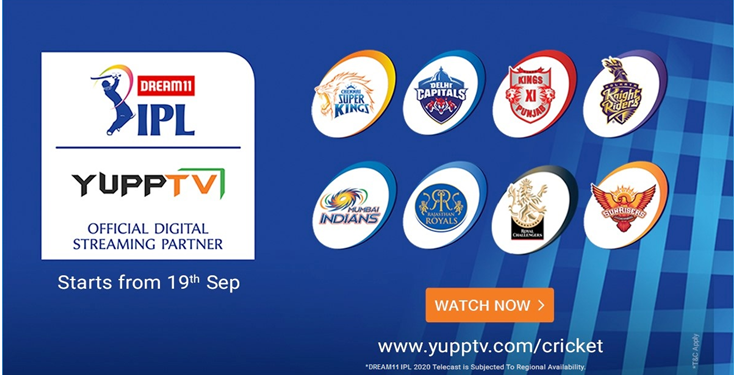 Cricket… cricket… cricket. A sport appraised as a religion and hooks us all, the divergent
Indians, to one emotion, one nation. Cricket.

Confinement of our domestic cricket just to ‘Ranji tournaments’ has been changed ever since
the grand entry of IPL in 2008. IPL has completed 12 seasons so far and is arriving with the 13th season, after quite a delay due to the Global pandemic that affected living conditions all over the world. Finally, the wait is over.

The Dream11 IPL 2020 as it is being called now begins again from 19th Sep – 2020 with a sporting-clash between the titans: Mumbai Indians vs Chennai Super Kings, to be hosted in Sheikh Zayed Stadium (Abu Dhabi).

MS Dhoni, a sound of sheer emotion -captain cool- is to lead Chennai Super Kings (CSK) once again, while the -Hitman- Rohit Sharma, a man who rains in boundaries is to lead Mumbai Indians (MI). IPL 2020 -battle of ball and bat- is going to start with these two ever intimidating teams.

With not much changes in both the teams, especially after retaining most of the seniors, a few new names of young cricketers- are going to be seen in grounds this year: Anmolpreet Singh, Mohsin Khan, Digvijay Deshmukh are acquired by ‘MI’ this year in consequence of their good performances in Ranji tournaments.

Some new Faces, that of Monu Kumar, Kishore Narayan, Jagadeesan are going to be
Seen playing for ‘CSK’. Conserving high-potential big-heads in a team is good for everything in the most unpredictable game of Cricket. While both the teams, MI & CSK have done their best in retaining its seniors it is going to be a prodigious advantage for the teams.

Watch the entire season of Dream11 IPL 2020 on YuppTV from 19th September from Continental Europe (Except UK & Ireland), Malaysia, Australia, Sri Lanka, South & Central America, Central Asia, and South East Asia (excluding Singapore). There is a feasibility of watching the entire IPL 2020 Live for Free on YuppTV by subscribing to any one of the yearly packages of any language.

How Are Compression Clothing Good Choice in ...